Get fresh music recommendations delivered to your inbox every Friday.
We've updated our Terms of Use. You can review the changes here.

from Genesis of Space Dub by Dub Shack Records 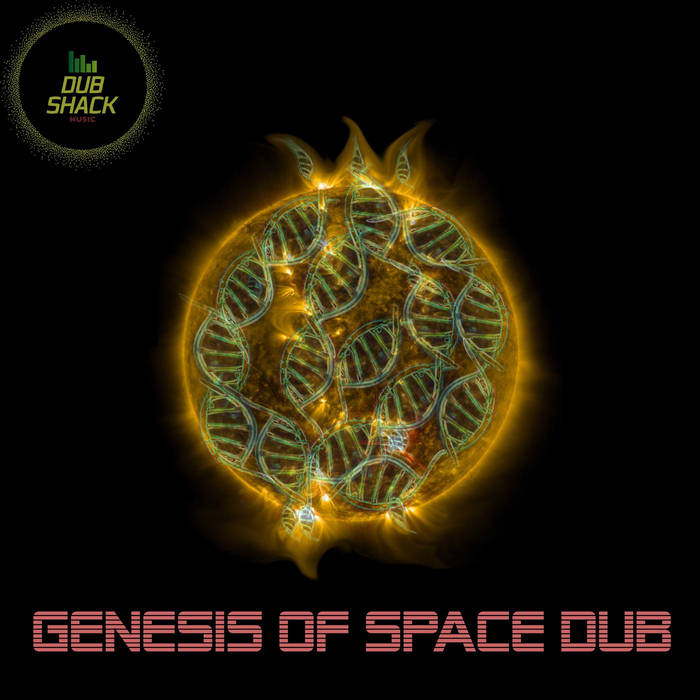 Analog dubbing on a vintage soundcraft board, but the tracks and sounds in this one are a bit closer to dubstep. Listen to the end where it becomes steppas vibes.

from Genesis of Space Dub, released June 17, 2019
Produced by Mixed and Mastered by Urijah Gazit

The Dub Shack was established in 2011 by Uriah "Urijah" Gazit as a recording studio that specializes in old time reggae dub, UK dub, Afro Beat, Hip Hop and Jazz music. Due to the amount of music that was produced at the Dub Shack, Urijah decided to start a record label that would release and publish these recordings for the greater good of mankind! Welcome to the Dub Shack. !!!!
SUPPORT THE ART!! ... more